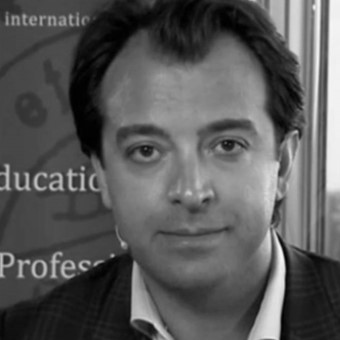 "Immigration is the sincerest form of flattery"

After completing European Law School and Dutch Law at the University of Maastricht (NL), Nihat worked at an international law firm in Istanbul/ Turkey on international (arbitration) law. In 2006 Nihat joined world’s biggest corporate immigration law firm in London and was later transferred to Brussels to start and manage the Netherlands practice for many years, whereby he advised multinationals and SME companies on European and Dutch immigration regulations . Nihat also acted as a Global Client Services Manager for global clients, whereby he provided consulting advice, briefings, client training and immigration regulatory updates.
Together with business partners, Nihat founded the Expat Management Group and is, next to a strategy and immigration partner to companies to the Netherlands, also responsible for EMG’s Worldwide Network. With his legal background, long experience from world’s leading law firms and vast practical knowledge he is considered a valuable asset to EMG’s multinational clients.
At the Expatise Academy, Nihat teaches the topic European and Dutch immigration law with a special focus on compliance and best practice.

Nihat has been a lecturer at Expatise Academy since 2014.