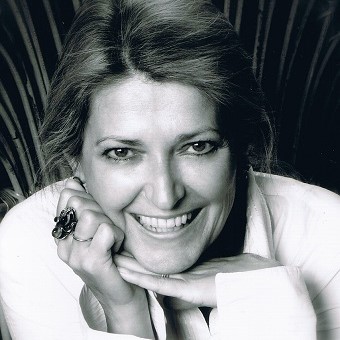 Inge got her LLM degree at Erasmus University in Rotterdam in 1982, and continued to specialise in Tax Law at Leiden University and the Dutch Tax Administration. Between1989 and 2002 she consulted employers on international taxes and global workforce topics. In 2002 she created the Expatise™ brand and formula and fully dedicated herself to the professionalization of expatriate management, both from an employers’ and assignee's perspective, in a corporate (interim) Global Mobility management role and advisory role to many profit and non-profit multinational companies, as well as national government organizations. Between 2007 and 2010 she chaired the Dutch Expatriation Foundation, a collaborative network organization for international employers in the Netherlands. In 2010 the Expatise Academy was founded in close collaboration with these employers. Since its inception Inge has been its chairwoman and ceo.