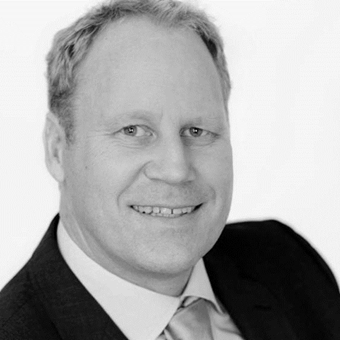 Henk is a founding member and Partner of Hillbrook Expatriate Tax Solutions. In 2009, he branched out on his own after spending over 15 years with Arthur Andersen and Deloitte. As a Senior Director in Deloitte’s International Assignment Services department, he was responsible for major client engagements and providing specialist expatriate tax and HR consultancy services. Henk was a teacher on the topic ‘cross border employment’ for 4 years at the Dutch Association of Tax Advisers (NOB). In 2013, he became a teacher again at the Expatise Academy, teaching Global Mobility (GM) professionals on the Dutch expatriate regime, the 30%-ruling. Further, Henk is very much engaged in the GM industry in the Netherlands and is the Chapter Leader of the Forum for Expatriate Management (FEM) in the Netherlands. In this capacity Henk organizes quarterly FEM seminars for GM professionals on different trending topics such as immigration, talent management, international employment law, policy benchmarking, 30%-ruling and other GM topics.
His area of expertise is expatriate tax compliance and consultancy. Henk has written a booklet on the 30%-ruling and numerous published articles on cross-border employment. As from 2004, he has been an author for the monthly payroll magazine ‘Praktijkblad voor de Salarisadministratie’.

Henk joined the Expatise Faculty in 2013.