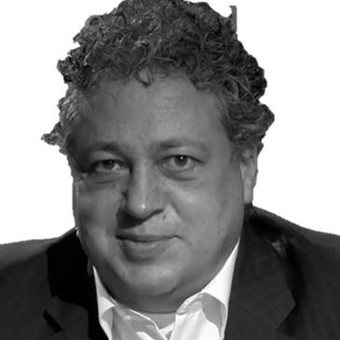 Get in Touch
Frank has a Master in Tax Economics from Erasmus University of Rotterdam, and has been tax adviser since 1989. Having started a career with big eight companies, he was a partner in a small The Hague tax advisory firm for six years. This firm merged with Deloitte’s, but after two years Frank continued his existing practice independently. This practice involved a wide variety of clients, from quoted real estate investment companies to elderly people's income tax returns; assistance with Dutch tax audits to expansion of domestic business abroad; setting up Dutch branches of foreign businesses to full compliance on behalf of expatriate employees in the Netherlands. Having been an editor of 'Expat News' until it went off the air, Frank has provided solutions for many out-of-the-ordinary situations and often shortcut bureaucracy for numerous cross-border labour situations.
In 2013 Frank joined the Expatise Faculty and teaches International Tax Law.